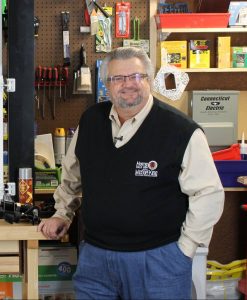 George will be interviewed on HomeTalk USA with Michael King on Saturday, March 5th. HomeTalk with Michael King is a nationally syndicated TV and radio program hosted by Michael King, known as “the Cajun Contractor." Mr. King is a licensed general contractor with nearly 30 years of experience in the home improvement industry.

You can hear George and Michael King talk about the Microvisor Hood at http://rss.gcnlive.com/homeTalk/ as a podcast after the live broadcast on Saturday.